Jaguar XJ-S V12 5.3
This site is dedicated to our 1977 Jaguar XJ-S V12 5.3. The car was originally sold in Germany and was in Nigeria for a short period before being imported to Denmark in 1987. More text below the picture. 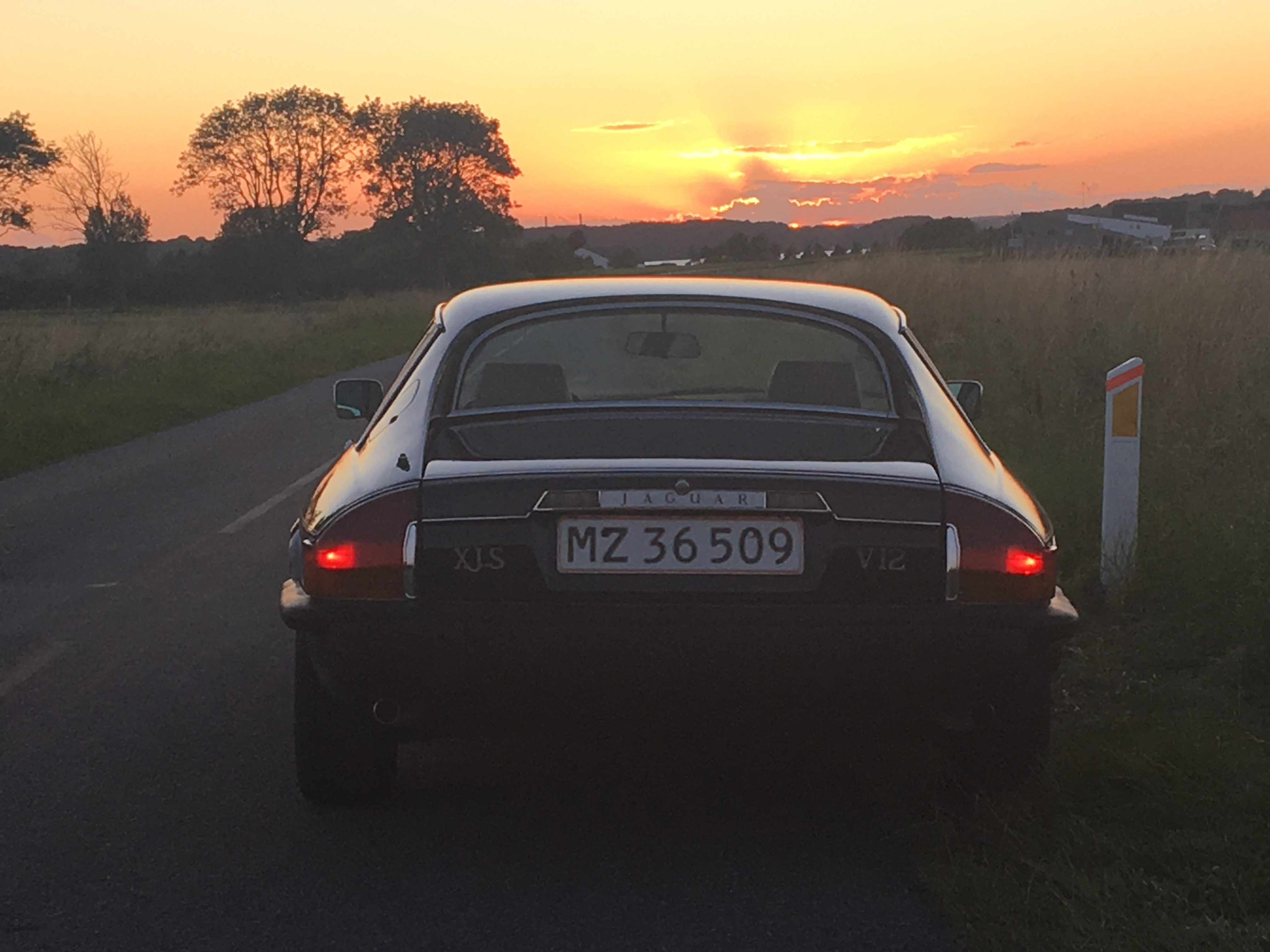 We bought the car from AGR in April 2016. AGR bought the car in June 2012 and was immediately fascinated by its extensive and well documented history and decided to create the first version of this website to share the previous owners enthusiasm with anyone interested – and not least to honor one of the former owners, BBV, which clearly had this Jaguar high on the priority list in his life. The cars appeareance is very original, but of course with patina and signs of many years of use. The documention shows a high level  of maintainance during especially BBV’s ownership.

The car’s history – short version
The car first belonged to a German company FFP. A German doctor, DEK, took over the car, and it was exported to Nigeria for a short while. It was apparently the first danish owner JBV who exported it to Nigeria but shortly after it was brought back to Germany in December 1986 by JBV who then imported it to Denmark in October 1987.
In the middle of 1989 JBV’s father, BBV, took over the car, got it fully refurbished including body repairs and replacement of the engine in the fall of 1989. After this BBV nursed and used the car, including an upgrade of the engine/gearbox to HE version in 1996. BBV owned the car until his death in 2009. BBV’s other son PBV inherits the car and sell it to AGR, in June 2012. 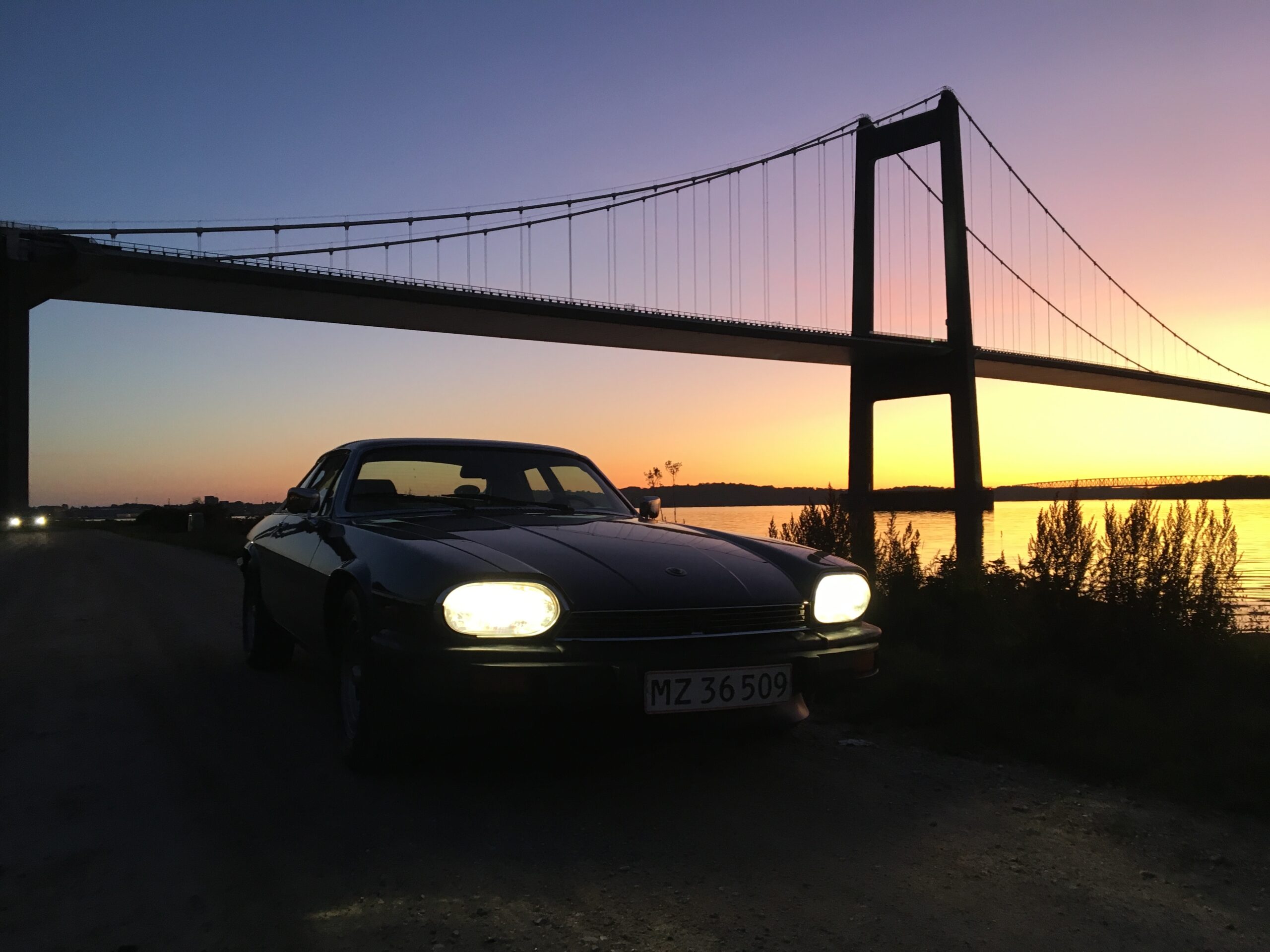